Bicycle Offence Codes and Penalties  - May 2008

A magistrate has described as "pathetic" the $400 fine he has imposed on a cyclist who failed to obey a red light and crashed into an elderly man, who later died.

Pedestrian James Gould, 77, died after being struck by Raisin-Shaw, during the "Hell Ride", an informal, weekly, high-speed cycling race through Melbourne's Bayside suburbs.

Mr Rozencwajg said the limited penalties available to him, despite "the severe consequences of your riding on this particular day", highlighted the "incongruous state of the law".

"I'm now going to impose what everybody would consider a pathetic fine of $400," he said.

The maximum penalty for the offence was a $550 fine, but Raisin-Shaw's lawyer, Michael Sharpley, asked the magistrate to take into account the difficult group dynamics of the ride in determining the penalty.

At the coronial inquest into Mr Gould's death, he said his client feared stopping at the lights would cause a serious accident with the riders behind him.

Today, the magistrate noted that Raisin-Shaw was only charged with disobeying the traffic signal.

"This charge has nothing to do with anyone being hurt, much less killed," Mr Rozencwajg said.

Raisin-Shaw had no prior convictions.

The magistrate said it was Raisin-Shaw's choice to join the notorious ride. "The problem is joining that type of group... Groups like this, they're not going two by two," Mr Rozencwajg said.

However, he said large groups of cyclist travelling at high speeds and disobeying road rules was a recipe for disaster.

Raisin-Shaw did not comment as he left the court. He did not contest the charge. 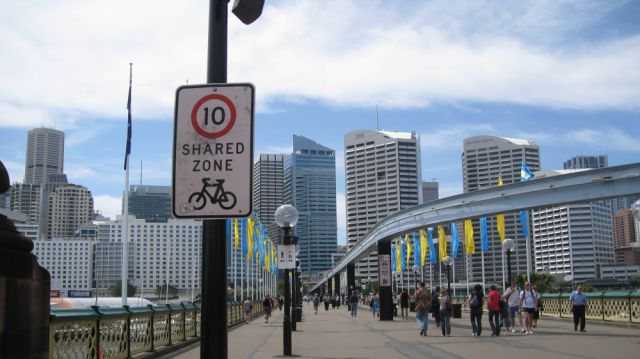 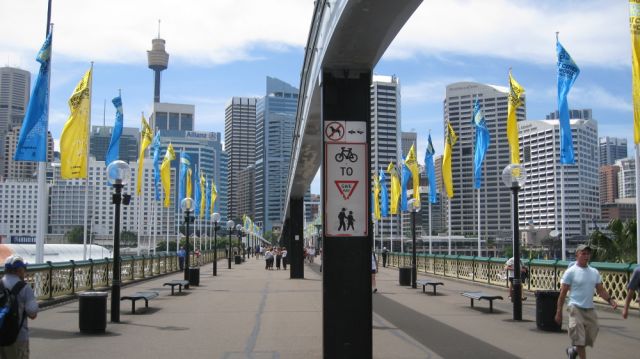 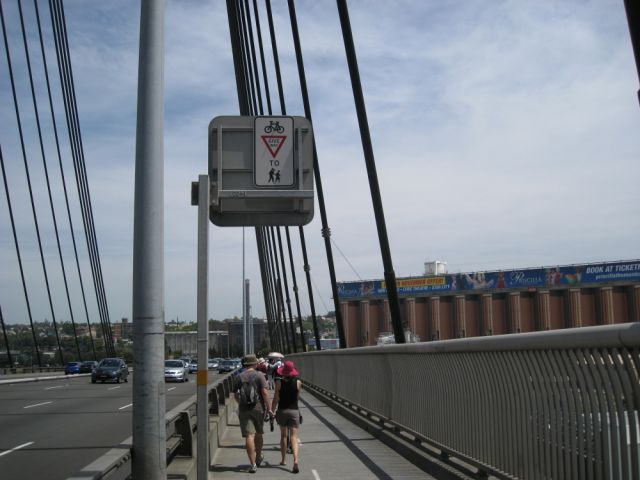 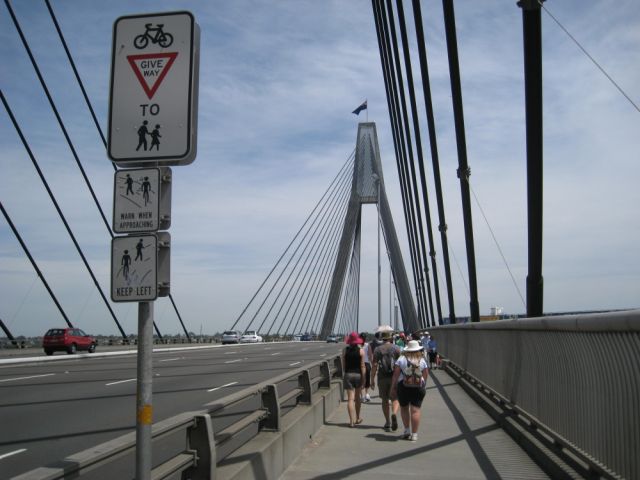 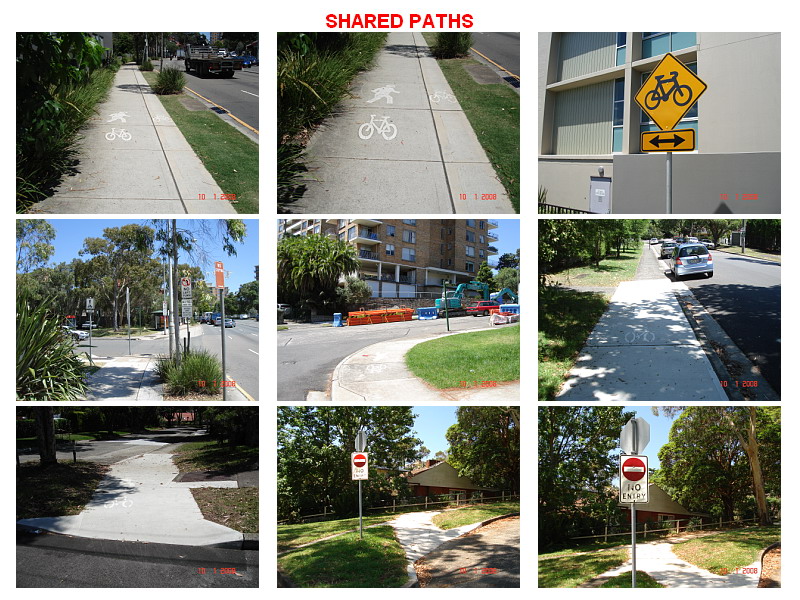 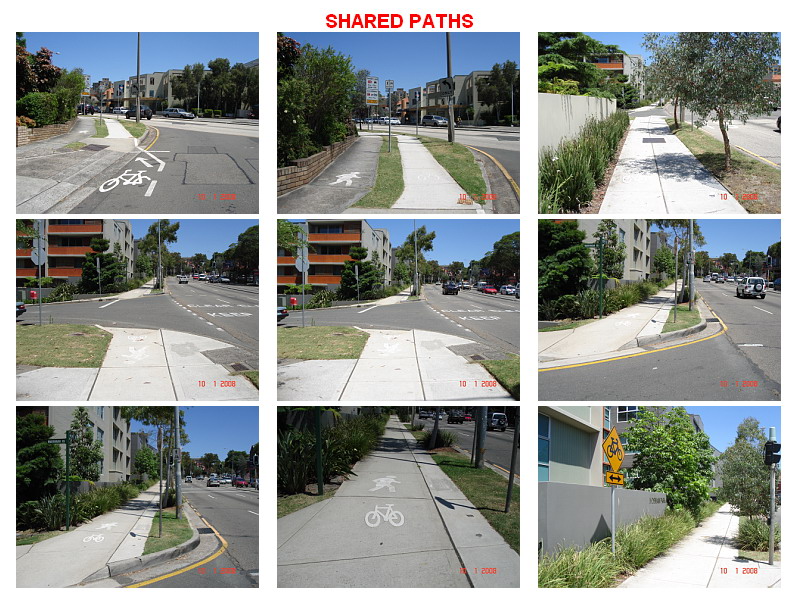 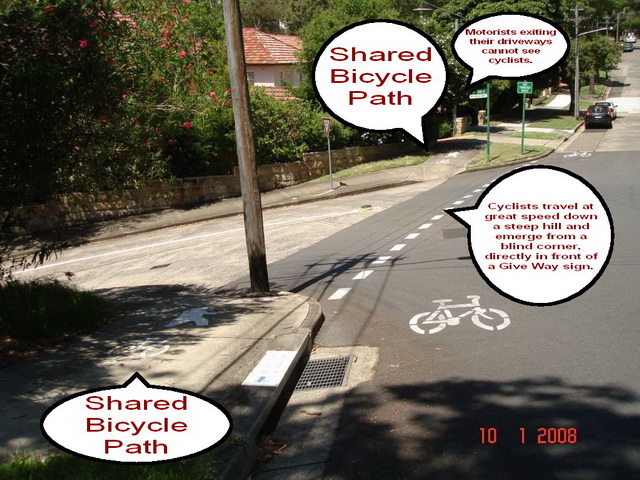 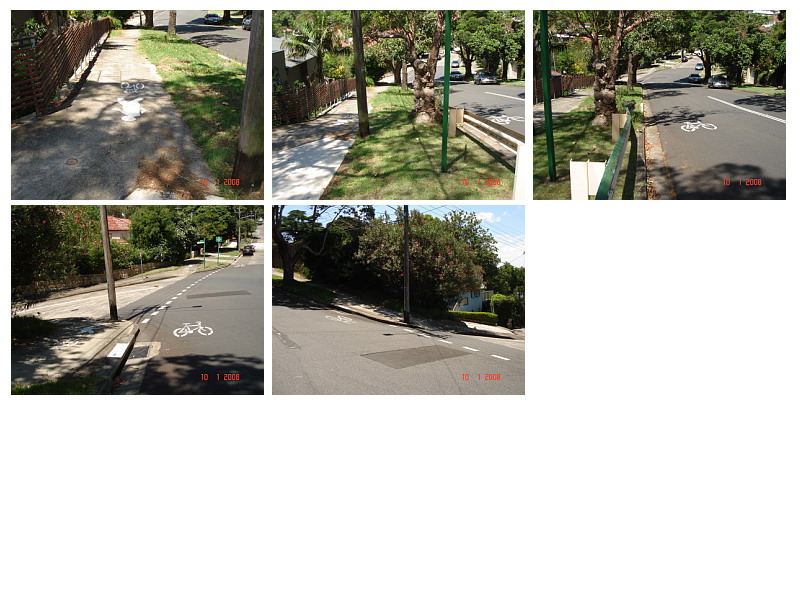 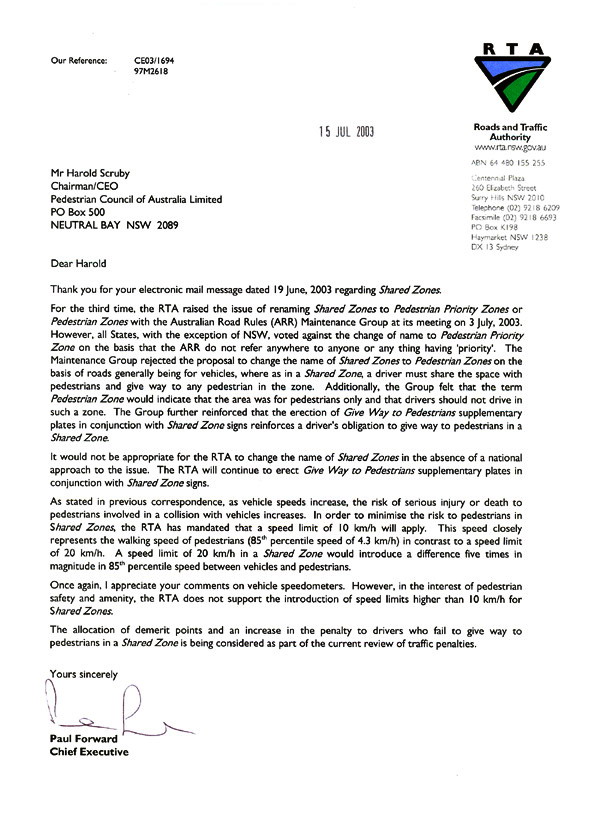 Letter from Paul Forward, former CE of the RTA, explaining the reasons for maintaining Shared Zones at a maximum speed of 10 kmh.  (QUOTE):

As stated in previous correspondence, as vehicle speeds increase, the risk of serious injury or death to pedestrians involved in a collision with vehicles increases.  In order to minimise the risk to pedestrians in Shared Zones, the RTA has mandated that a speed limit of 10 km/h will apply.  This speed closely represents the walking speed of pedestrians (85th percentile speed of 4.3 km/h) in contrast to a speed limit of 20 km/h.  A speed limit of 20 km/h in a Shared Zone would introduce a difference five times in magnitude in 85th percentile speed between vehicles and pedestrians.