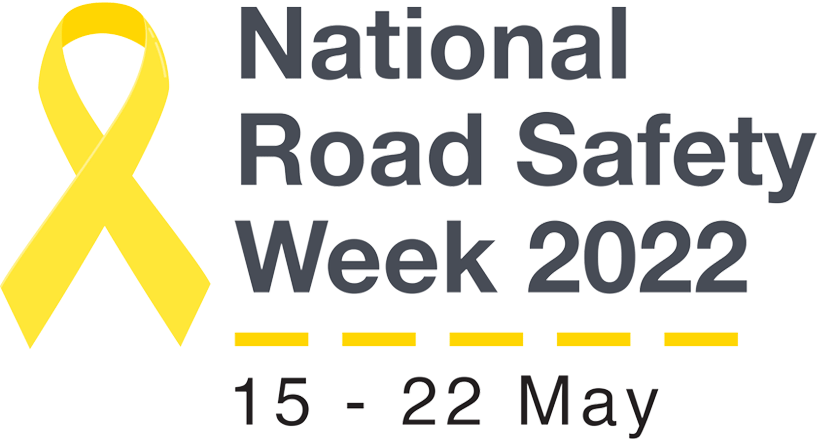 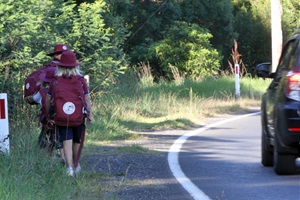 The day, which aims to promote regular exercise, reduced car dependency and road crossing skills, falls on May 18.

The National Walk Safely to School website at www.walk.com.aushows Matron Porter Drive as the ‘best’ walking route from Mollymook and Narrawallee to schools such as Shoalhaven Anglican School, Milton Public School and St Mary’s Star of the Sea.

Members of the recently-formed Milton Shared Pathway Working Group say it would be dangerous for parents to send their children along Matron Porter Drive at peak hour.

“There is currently no safe pathway along many parts of Matron Porter Drive and parents should be warned that it is too dangerous to let our kids walk or ride to school along this route,” working party member and local paramedic, Matt Potter, said this week.

Mr Potter has joined with Matt Tay and Dave Penny to gauge community support for a shared pedestrian and bicycle path alongside Matron Porter Drive.

The proposed pathway would connect two existing pathways, effectively linking Milton with Narrawallee, Mollymook and Ulladulla.
The group acknowledges that the idea is not new but with cycle tourism growing at a rapid rate and all levels of government promoting physical exercise and alternative modes of transport, now could be the right time.

“It’s a win-win situation for everyone – more dollars for business and a healthier, safer community,” Mr Penny said.
“Yes it will cost money but that’s what investment is – providing for now and into the future.

“Our role right now is to gauge public will to see if this is something people want, need or would use.

“It will cost money, but if there is broad-based community support, it will happen.”

To this end, the group is encouraging local residents, school representatives, sporting groups and local businesses to attend a consultation and community event on Saturday, May 12 between 4pm and 8pm at the Anglican Church Hall in Milton.

Federal Member for Gilmore Joanna Gash has confirmed her attendance and it is hoped that a number of Shoalhaven City councillors will also make it to the event.

Barbecued food and drinks will be available on the night by way of gold coin donation.